IT’S at this stage of Peter Ivany’s “third career” that he says he is doing his best work.

A former long-serving chief executive of Hoyts, Mr Ivany (right and inset, in 1996) put his high-flying corporate career aside around 15 years ago.

“I made the decision to spend 50 per cent of my time on boards and foundations, not for profit work, and the other 50 on my own business,” Mr Ivany said.

“I’ve largely stuck to that and I’ve been lucky enough to do it. If you’ve done well in life, you give back.”

Mr Ivany, of Point Piper, has spent time on the board or as chair of the following institutions: Sydney Swans Foundation, AFTRS, Sydney Film Festival, Jewish Communal Appeal, and the Museum of Contemporary Art. Now, at the National Institute of Dramatic Arts in Kensington, his influence has been tangibly felt.

NIDA has been constructing its $14m multidisciplinary graduate school, which is due to open by the end of the year.

“This project, once it is complete, elevates us to one of the very top drama schools in the world,” he said.

“It’s up there with RADA, Juilliard and Yale. It is an elite school.

“This is a place where, much like the AIS, with training people can reach the top of their passion.”

While Mr Ivany first began to work with foundations in the early 2000s, he noted the level of expertise and enthusiasm for the work had increased exponentially.

“20 years ago it was not the kind of thing people necessarily wanted to be a part of,” he said.

“Today, being on a foundation is a feather in your cap. It’s respected and it rounds you out as a person.

“In the end we all want a better community for our children. All of us making money just for ourselves is only a piece of life.

“Australians are recognising that you have to give back, it’s the right thing to do.” 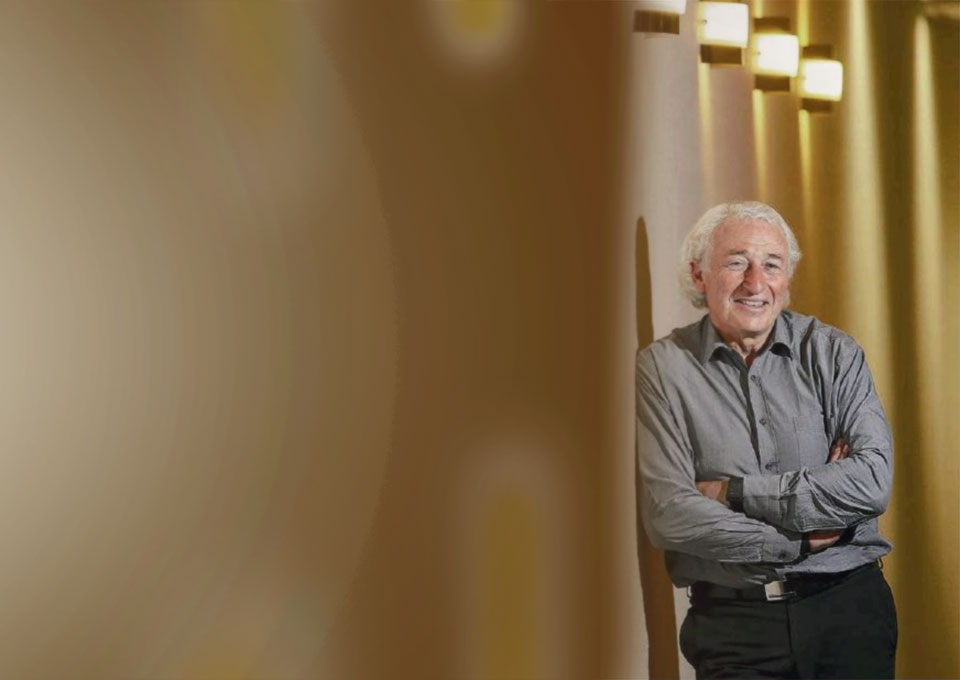